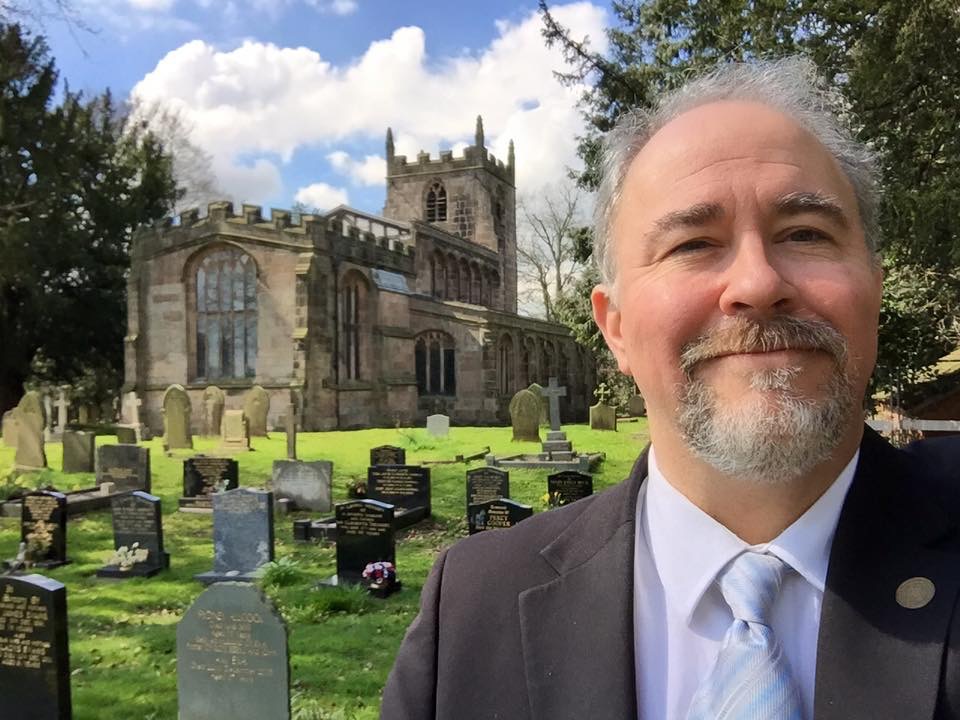 Since childhood David has been interested in genealogy and local history. He has also collected antique photographs since he was 10. After four decades he as acquired an amazing collection of antique photographs. In this collection are also photographs of soldiers of the American Revolution which were published in Maureen Taylor’s book The Last Muster by Kent State University. He has authored three editions to A Guide to Massachusetts Cemeteries (NEHGS, 2018), and numerous other history and genealogy titles.