To complete The National Parks Journey, we must stay on plan:

Captain Megumi (Meg) Voight is setting the pace – fill the gas tank at Costco and we’ll be at Mammoth Caves National Park by 9:00 – done.

The park was established as a national park on July 1, 1941. It became a World Heritage Site on October 27, 1981, and an international Biosphere Reserve on September 26, 1990 (ironically, Meg’s ACTUAL BIRTHDAY).  It was beautiful and amazing – stalagmites, stalactites, clean, terrific park Rangers Rich and Aaron, and crickets 241 feet underground.

No Flash Photography Allowed?  Check out the Vivid-Pix Fix! 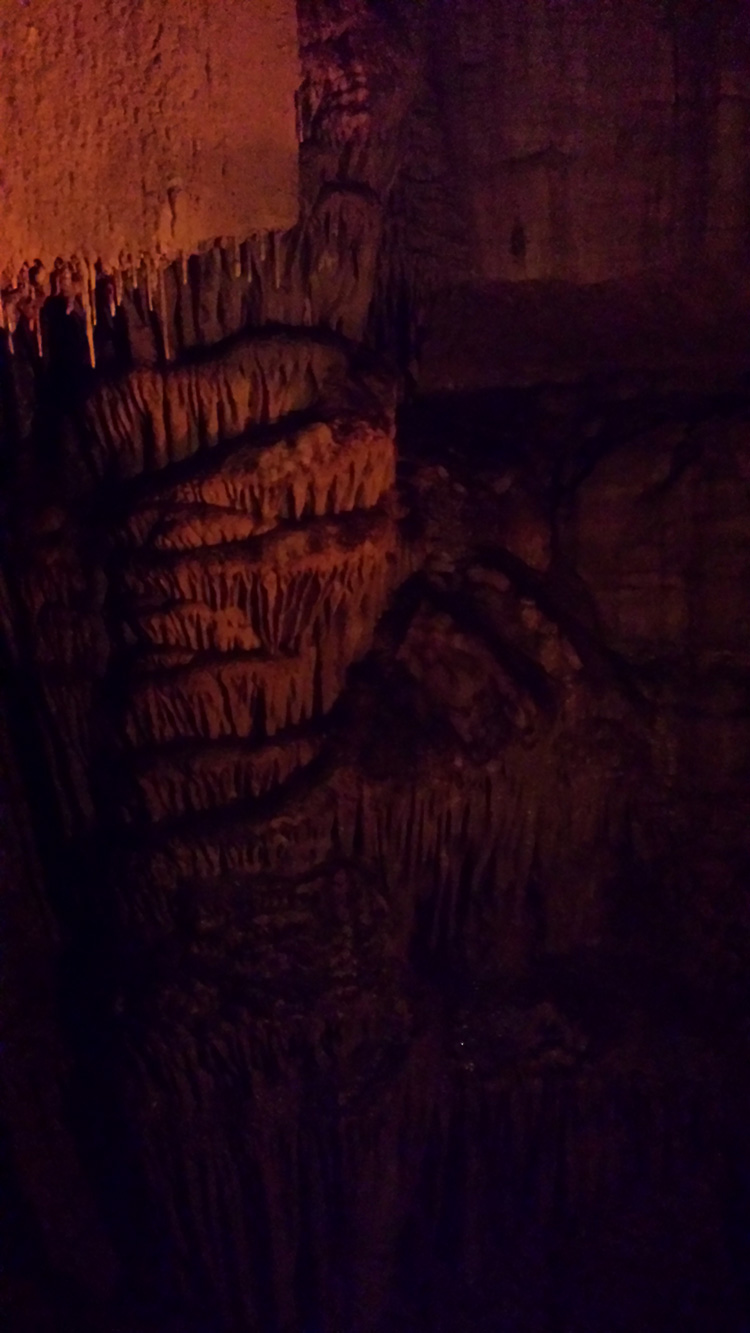 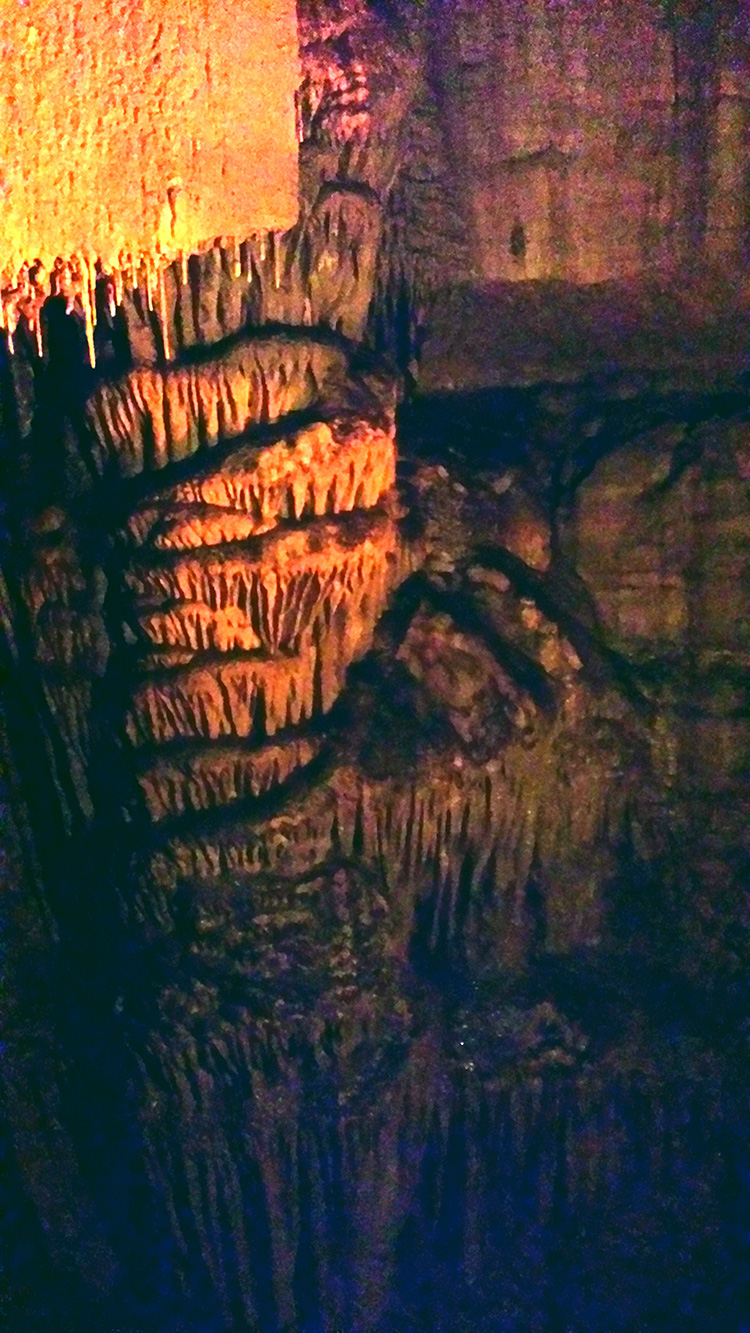 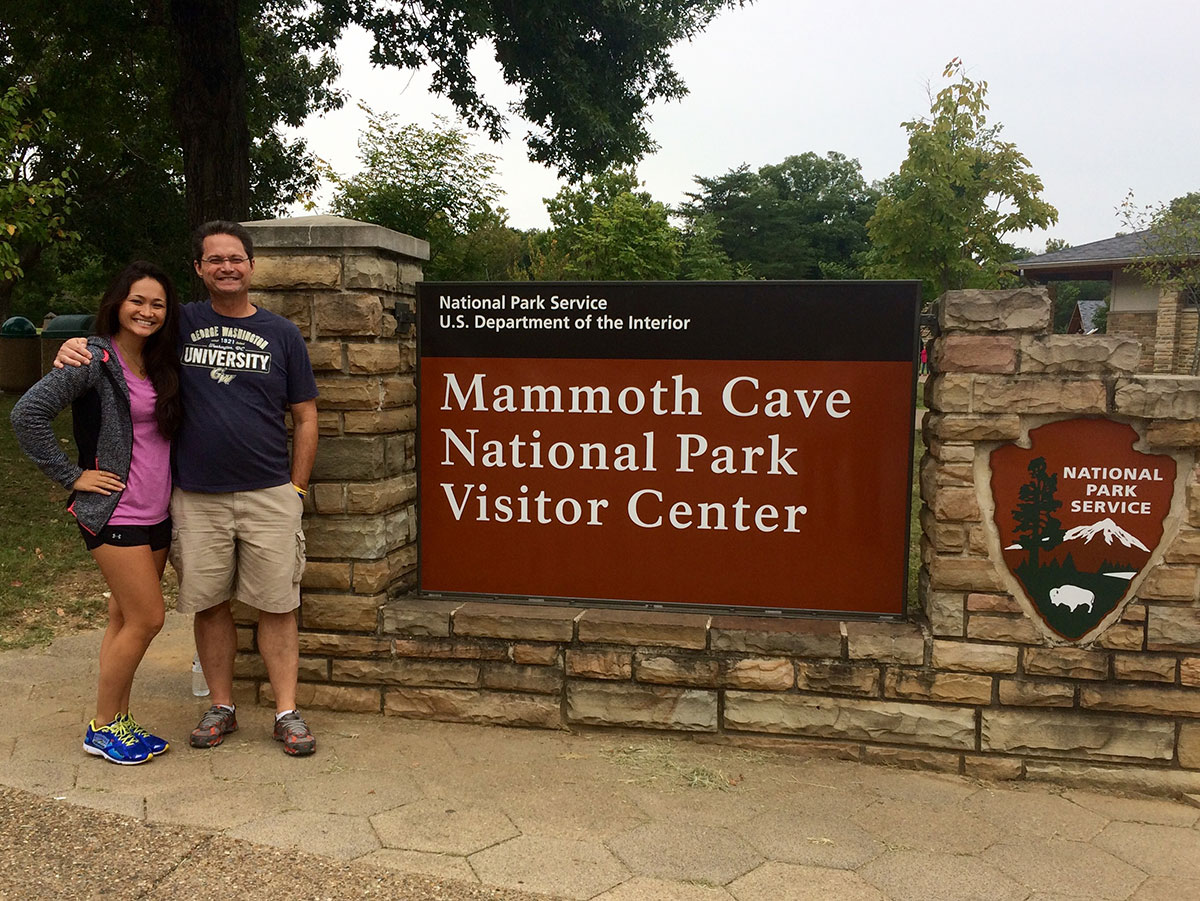 Learn More About The Journey(s)