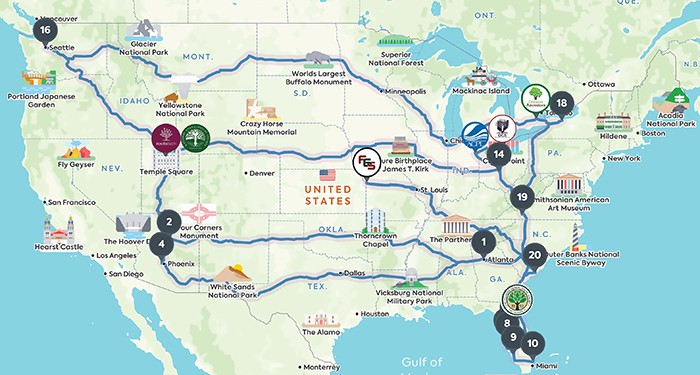 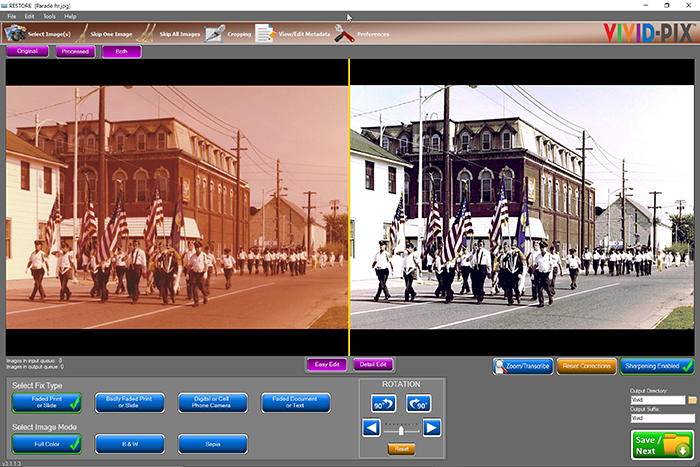 The Vivid-Pix tour includes events throughout the U.S. at genealogical society conferences, libraries, and other points of interest to educate attendees on how to create and share family stories and illustrate the power of Vivid-Pix RESTORE. Vivid-Pix tour dates are listed below. Follow the tour at:  https://vivid-pix.com/your-city-your-story.

At RootsTech 2020, Vivid-Pix will be exhibiting at Booth #533 and providing the opportunity for attendees to create a free “Share Your Story” video to document their history for future generations. Videos will be created by Vivid-Pix and posted on the Vivid-Pix website and on a dedicated YouTube page for viewing.

“Genealogy is the second most popular hobby in the U.S. (second to gardening). A Vivid-Pix restored picture says a thousand words and brings back memories of the past,” said Rick Voight, CEO, Vivid-Pix. Rick Voight will be speaking at the RootsTech conference on February 27 at 1:40 PM at the RootsTech Demo Theater.

The Vivid-Pix Tour Crosses the U.S. 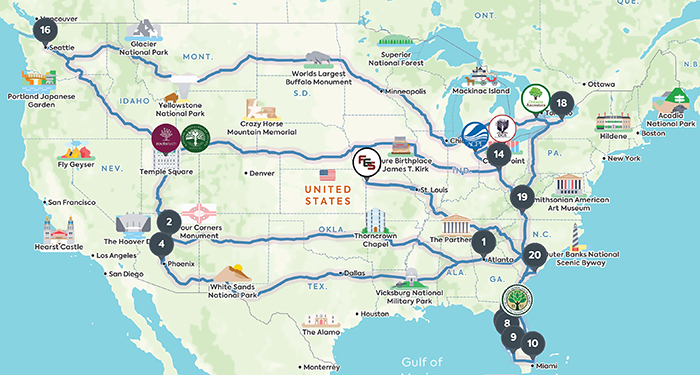 The Vivid-Pix “Your City - Your Story” tour includes stops at:

Vivid-Pix was founded by Rick Voight and Randy Fredlund, who have a combined 47 years of experience from Eastman Kodak Co. They brought Kodak’s “You Press the Button, We Do the Rest” philosophy to the design of Vivid-Pix RESTORE. For more info, see the website: https://vivid-pix.com/.